I made nachos for David yesterday. Big deal, right? Actually, it was.

The simple act of pouring really good tortilla chips onto a plate, covering them with Shelburne Farms cheddar that I shredded, and slathering it all with organic black beans and salsa was representative of just how different my life in Vermont is from my life in Abu Dhabi. In fact, as I write this “ode to nachos,” my colleagues at Khalifa University are embarking on the month-long fast of Ramadan. They will not eat, or drink anything during daylight hours.  And when they sit down to Iftar around 8 p.m, they will not be having Mexican food. 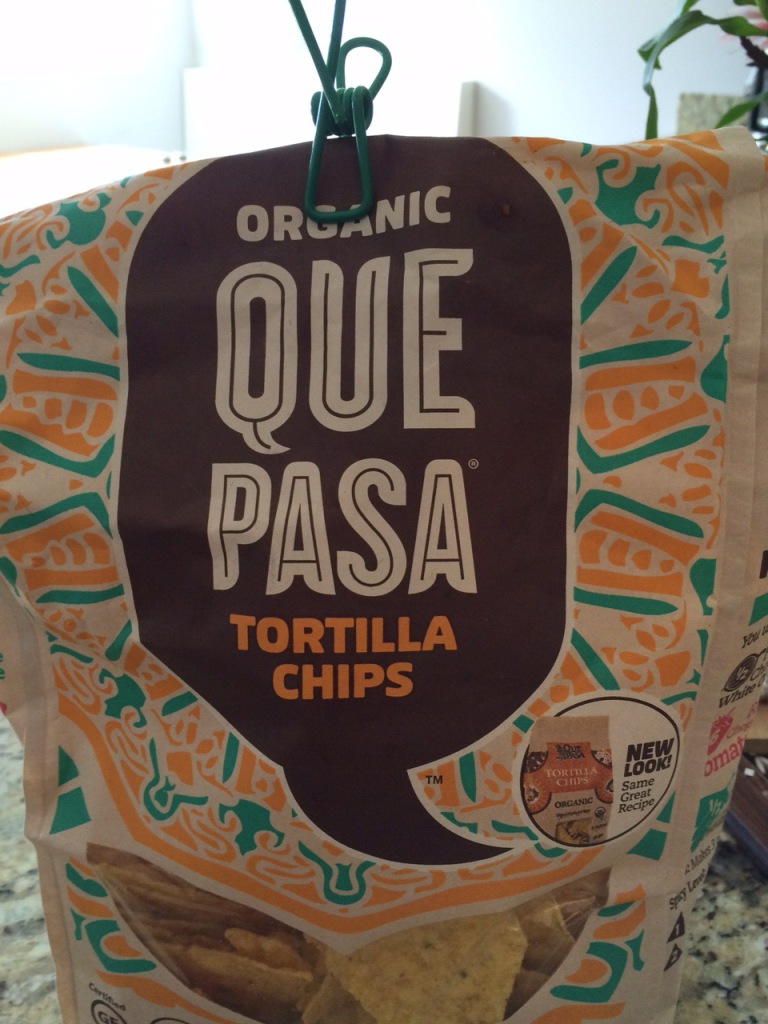 Que pasa aqui? I have no idea what’s happening, but I can offer a few observations about being back in the Green Mountain State — the exact opposite of the Arabian Desert. I do believe I am in shock, not just culture shock. Big wide-eyed wonder at the offerings of Uncle Sam.  A tear or two for what used to be my reality in the UAE.

Convenience. To get groceries in Abu Dhabi, I’d either have to walk a bit in the heat to the very expensive Waitrose or take a cab to LuLu’s Hypermarket. Inside, I’d stroll the foreign aisles for a while, admiring food like “Squid Bopis,” while searching for a good jar of salsa which was never to be found. I always came home with the same foodstuff: hummus, feta, pre-cut papaya. I was never sure what to buy. And I never really felt like cooking in our tiny kitchen.

Making nachos for David in our South Burlington abode was so damn easy in comparison. We’d stocked up on our favorite stuff at Healthy Living, a grocery store that I used to think was inconvenient and over priced. Ha! The store struck me as a garden of affordable delights. Abu Dhabi is the richest city in the world, and imported grocery goods are priced accordingly. I didn’t notice as much while I was there, but seeing the price tags here is as delightful as seeing the things to which they are affixed.

Community. Don’t get me wrong on this point — I had an amazing community of pals and peers in Abu Dhabi! What I mean by community in this context is that much of the food around here is from farms around here. Most of the produce in Abu Dhabi — for obviuos reasons — is imported from thousands of miles away, places like Thailand and Kenya. In Burlington, I can buy veggies from a farmer I know and trust. Again, it’s such a simple concept — and one I hardly gave much thought to before I went to the UAE. But I can taste the diffence in lettuce from Full Moon Farm in Hinesburg, Vermont and lettuce that made the long haul from South Africa to Reem Island.  Yes, I suffer from excellent command of the obvious, but sometimes it takes going away from what you know to really appreciate what you know. 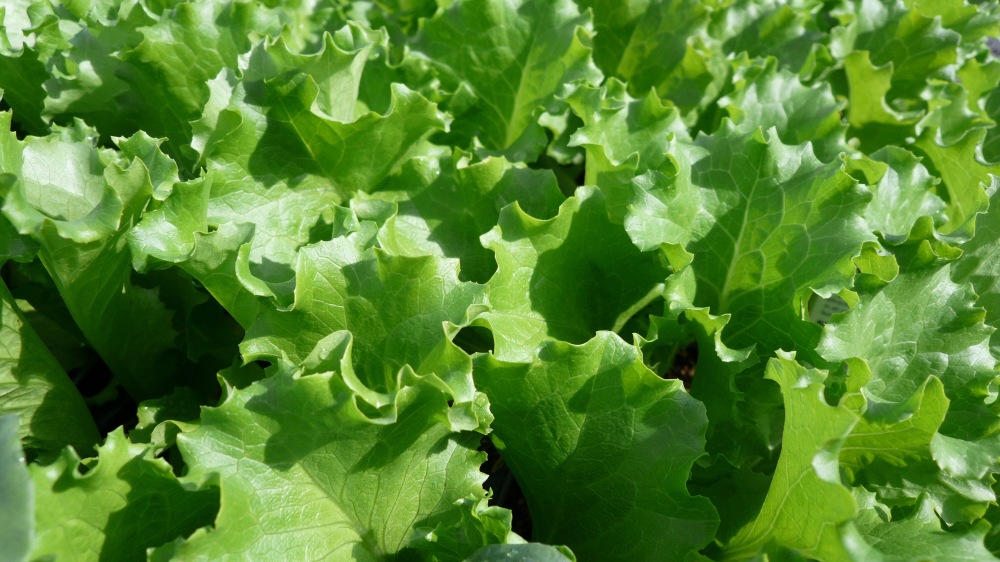 Language. I will say that is very nice to have my daily outings NOT be full of miscommuncations. I’d all but abandoned prepositions and conjuctions when dealing with the laboring public in Abu Dhabi. Calling for food or furniture deliveries in the UAE was an exercise in linguistic chaos. And most often, my sense of humor was lost in translation. Negotiationg services was a somber affair, and wrought with confusion. A simple transaction here is just that — a simple transaction. Not as much of a verbal adventure, but pretty much a huge relief.

Wine. Jeez louise, grocery stores here are overflowing with wine. The selections take up an aisle or two, and  then show up again on a shelf somewhere else. Then there’s more by the fish, and some by the steak. Some rosé stuff located by the pork — about as non-Muslin as it gets. Grocery stores do not sell alcohol in Abu Dhabi nor do they sell pork! Since I quit drinking 80 days ago, I have been glad not to have to face “my demon” everywhere. One trip to Shaw’s and BOOM! there it is. I’d really forgotten how much wine is part of our culture — of course, I took note of this in Paris too — where I went pork crazy. I’ll manage but it’s not easy and I’m a tad bit grumpy about it.

Weather. I can’t get enough of these cool, breezy and rainy days. I just took a walk with an old friend and oh I loved it so. No more air-con wars in the Al Jazira Gym. We sleep with our windows open and our comfortors pulled up around our necks. I do miss tossing my hot self into the warm salty water at the British Club in Abu Dhabi. That was an extraordinary treat for a menopausal mermaid in the Middle East. I met good people in those waters. 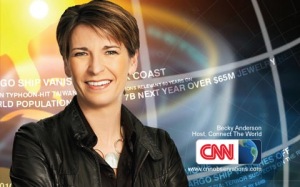 Television. WTF? So many stations. IN ENGLISH! And commercials. I stare in wonder and rapture. We had very little Western TV in the UAE, and even fewer commercials. There was one for Coke (in Arabic) that played over and over and started to make me feel insane.  I did come to believe that Becky Anderson from SKY NEWS/CNN was my best friend because she was all I watched. Is she even on TV in this country? I am back to being obsessed with HGTV now but I don’t want to play house hunters international anymore.

Feelings.  I FEEL REALLY WEIRD. I think the jetlag is starting to wear off, but I’m confused. Out of sorts. I only feel like cuddling grandbabies, tinkering in my house, reorganizing my clothes, finding stuff that I put away back in August. I’ve experienced so much since then that I’m barely even the same person who put towels in that giant plastic tub. Even pulling out the glass pan to make the nachos was surreal. How did I get from hummus to this?

I’m starting to think that people shouldn’t fly home after long stints in far-away places. We should take ships, like the old days, so that we have an extended in-between phase. Four days in Paris was great, but it wasn’t much of a bumper. Suddenly I’m in liberal green Vermont after nearly a year in conservative dry Abu Dhabi. It’s too hard to process. Why is no one in a Kandoora or Abaya? My landscape has changed so dramatically and so has my identity. I’m not sure where or who I am.