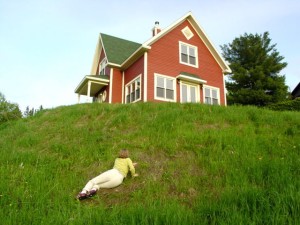 the televised version. At any given moment, I’m either looking at Zillow on my laptop or HGTV is on my flat screen. More often than not, it’s both.

A few years back, I chronicled our number of residences (and fixation with finding them) in a story called Trading Places. The total was 17 then, it’s well over 22 now.

And over Labor Day weekend it nearly hit 23.

I had it in my head that we should buy a vacation home on the coast of Maine. I loved the idea of being able to go to our cottage any weekend and breathe in the sea air. I even figured I was ready to trade in random plane tickets for a permanent spot on the beach. Because that was the reality: a second mortgage (albeit small and potentially mitigated by renters) would displace the travel fund (also small in the post-Abu Dhabi milieu).

Yes, I convinced myself that I was willing to make a deal with the devil: give me the sea and I’ll stop going overseas.

And even though I had been taken to the ER by ambulance on Thursday night with a bad case of gastroenteritis, I decided not to postpone our reconnaissance mission to Maine on Saturday. (Understand the depth of this fixation now?) 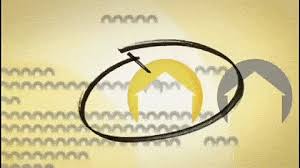 Nancy and Allan have a tough decision to make. They’ve driven 200 miles to see if they can make their Maine dreams a reality. Will they give up wanderlust for beachfront? Is it affordable financially and emotionally?

We saw all three options within two hours. Each one had very few pros: the smell of ocean nearby; strong rental histories. But significant cons: Too much money. Too little space. Too far from the beach. Nothing “ticked all the boxes” as those irritating house hunters often say. And suddenly the thought of not going anywhere else ever again — except my ugly, expensive tiny non-beach house — filled me with despair. I’d be tied down in two places. 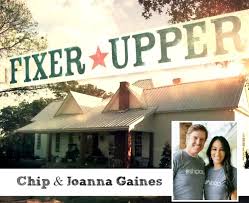 I wished we’d gone to Waco, Texas to meet with Chip and Joanna Gaines from Fixer Upper. At least we’d get everything we want for under $150K, plus we’d be near them. I love them. Almost enough to give up the sea air and the frequent flier miles.

Thank God for our real pals Aimee and Zach (and their precious baby Will) in Freeport, Maine, who shared a nice dinner with us after our fruitless searching. While there, I was able to procure

a new blazer at the Banana Republic outlet, which took any remaining sting out of the situation. Come to think of it, though, the jacket vaguely resembles one of those old uniforms worn by Century 21 agents. Except that mine is maroon not mustard.

We returned home on Sunday morning where I rested to recover from two ordeals — the whole ER thing on Thursday and the whole beachfront bargain fiasco on Saturday. The prone position freed up my head to think long and hard: What do I really want? How do I want to live? Who am I?

I got up from bed and went to the computer. Guess what I discovered?

You can fly from Montreal to Rome in April for $550 on British Airways. Roundtrip.